Explore exercises and combinations to help you improve and feel more comfortable as a tap dancer. Let's Dance!

SEE WHAT'S INSIDE BELOW!

NEW LOVE ME LEAVE ME RESIDENCY NOW AVAILABLE! Get a feel for what class time is like with Lisa!

COURSE IN FULL for Advanced Beginner and Intermediate Levels

Lessons to enhance basic techniques in clarity of sound and musicality. This full course includes 3 full exercises and a bonus combination at the end!
Lisa La Touche
%
COMPLETE
$49 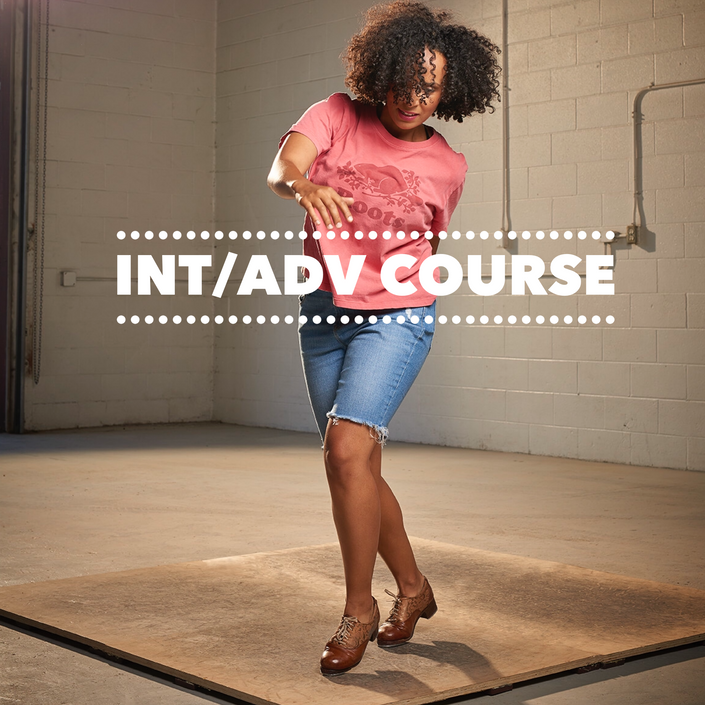 COURSE IN FULL for Intermediate to Advanced Level Students

Learn an expanded exercise and Lisa's Choreography set for an uptempo blues. Bonus exercise included for you at the end!
Lisa La Touche
%
COMPLETE
$25 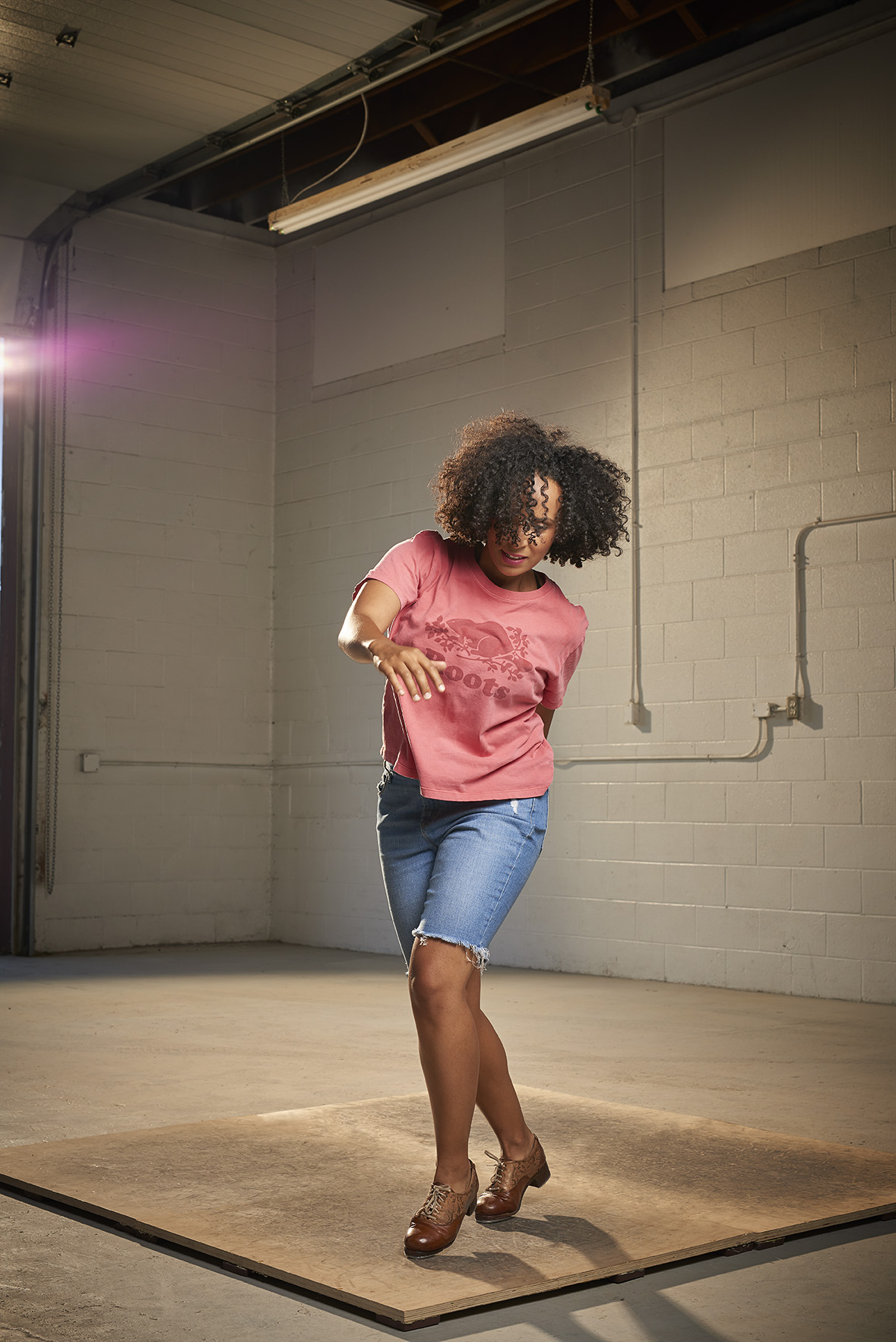