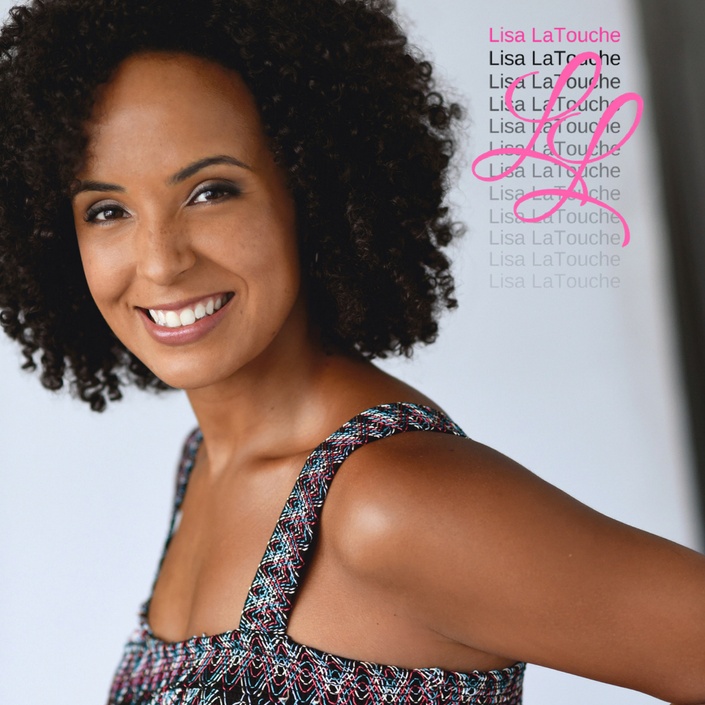 The coupon code you entered is expired or invalid, but the course is still available!

A Great way to swing into the groove starting with simple basics. Great for more beginning and advanced-beginning/Intermediate students and all learning styles!

Lisa will go between explaining everything step by step, count by count, sound by sound and offers helpful tips at the start of the lesson. She takes plenty of time to make sure all students can follow along with her in time and work on counting and holding time together along the way. By the end of the exercise, she offers different tempos to for everyone to try together.

This lesson comes with a downloadable Lesson Preview PDF so students can have a tangible copy of tips and even some added suggestions as to how to make the exercises more challenging independently!

PLEASE NOTE: This is a single exercise only! Sign up for the FULL COURSE and receive a bonus combination of Lisa’s own choreography to learn and work on tying a variety lessons together.

ALSO NOTE: These are all exercises and combinations that Lisa La Touche is happy to share for the sake of practice, growth and teaching tools for those who are teachers. Please refrain from using this material as part of choreography or workshops. Any questions or special requests, please contact Lisa La Touche directly through her website www.lisalatouche.com. 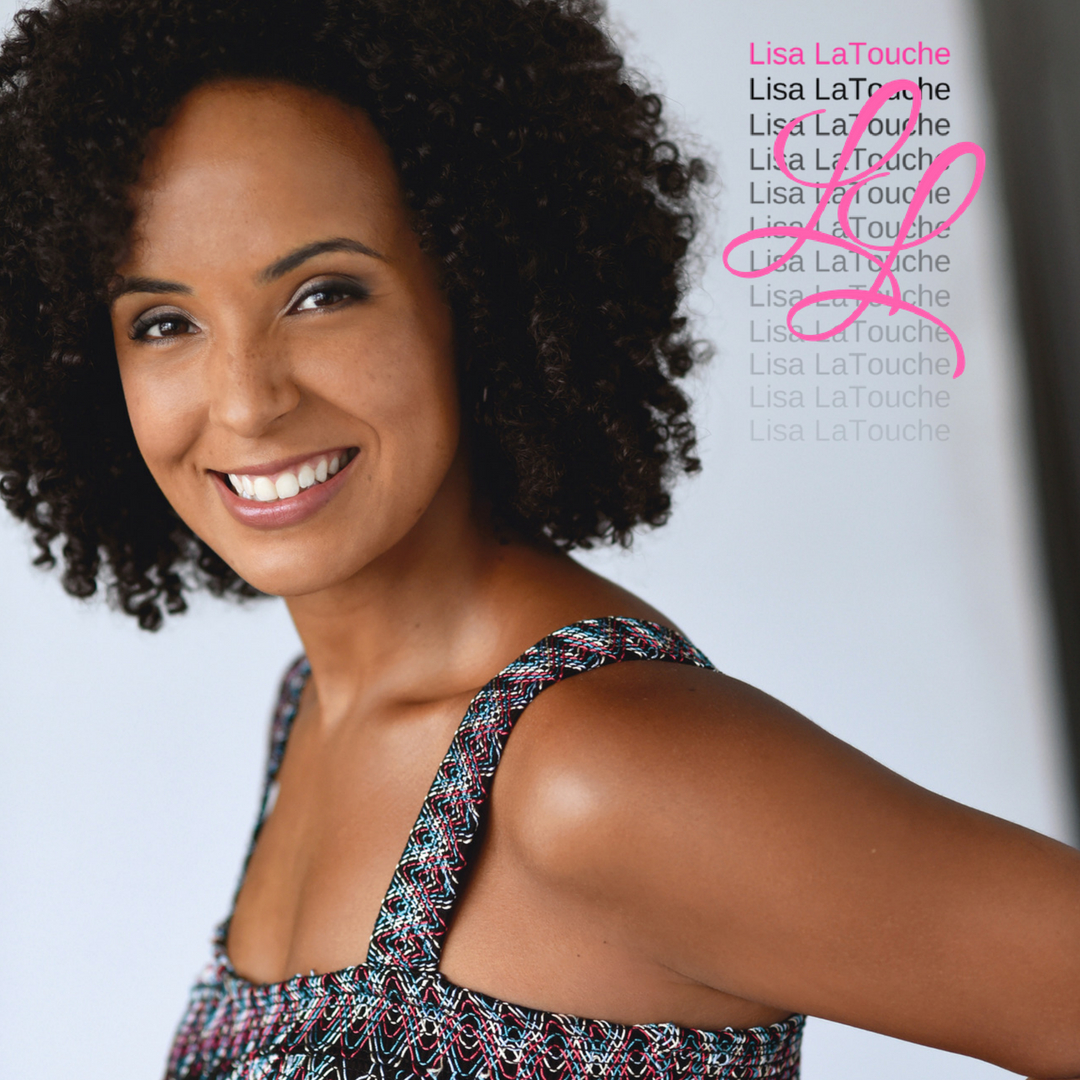 When does the course start and finish?
The course starts now and never ends! It is a completely self-paced online course - you decide when you start and when you finish.
How long do I have access to the course?
How does lifetime access sound? After enrolling, you have unlimited access to this course for as long as you like - across any and all devices you own.
off original price!

The coupon code you entered is expired or invalid, but the course is still available!